I live in a tiny apartment in Japan. Bread is accessible here, but it’s expensive and often full of sugar. So I decided to make it myself.

I have no oven. I don’t even have a microwave. I have a two-burner gas stove and a cooking pot.

Here’s how I worked around that:

The above makes a full loaf, which is too much for my little pot. So I cut it in half. If you’re cooking for others, you’ll need to get a bigger pot 🙂

Also, you’ll notice that there are no preservatives. That means that the bread won’t last long. You’ll either have to eat it soon after it’s cooked (a real hardship, I know) or store it in a paperbag/wrap of baking paper to make it last longer. You can toast it when it goes stale. 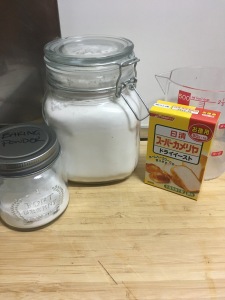 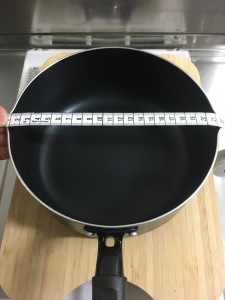 To begin, activate the yeast by pouring it in the water with a pinch of sugar. While you’re doing that, prep the flour and salt. Make sure to mix the salt into the flour well, because otherwise the salt will kill your yeast. 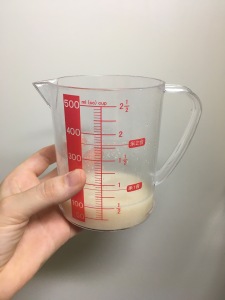 Mix with a fork, then knead the dough until it’s a nice little ball. 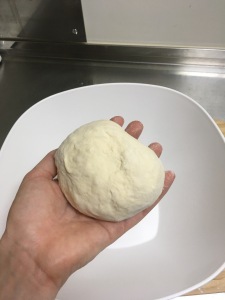 Chuck it in the bowl, cover it with a teatowel, and leave it somewhere humid for 30 minutes. My apartment has a drying room/bathroom where I can set the fan to heat the room up, but you can do just as well leaving it somewhere that you know will be reasonably warm. Then pull the dough out, knead it again (but not a lot, just a little), and let it rest for another 15 minutes.

Use baking paper in the pot. This will make it easier to flip the bread later (yes, you’ll need to flip it). There should also be a lid on the pot. I use a very big lid because that’s the only lid I have.

Once it’s on the stove. Put it on low heat. Really low. Low enough that you have to wonder if it’s even cooking anything. If you put the stove too high, then it will burn the bottom of your bread; so if you smell toast, turn that shit right down.

Leave the lid on and set a timer for 10 minutes. 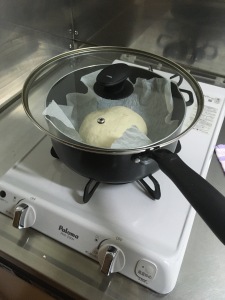 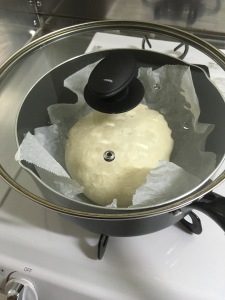 Now, flip the bread. I use the baking paper to slide the bread onto a cutting board and then flip it, before sliding the bread back into the pot. You need to flip it because the top half of the bread still won’t be cooked after 10 minutes, but leaving it there longer will risk burning it. If you flip it, the bread will cook all the way through and end up with a nice brown colour on both sides. 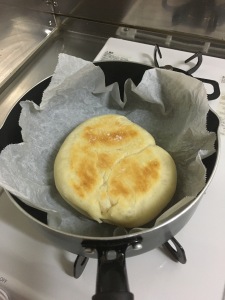 Leave it on the low heat for another 5 minutes, then turn the stove off and let it sit in the heat for a little while longer. This will help to let the bread finish cooking without burning it.

Finally, pull the bread out! It’s done! You can eat it now. It’s not a proper bread loaf but you can make a sandwich or cut it up and toast it. 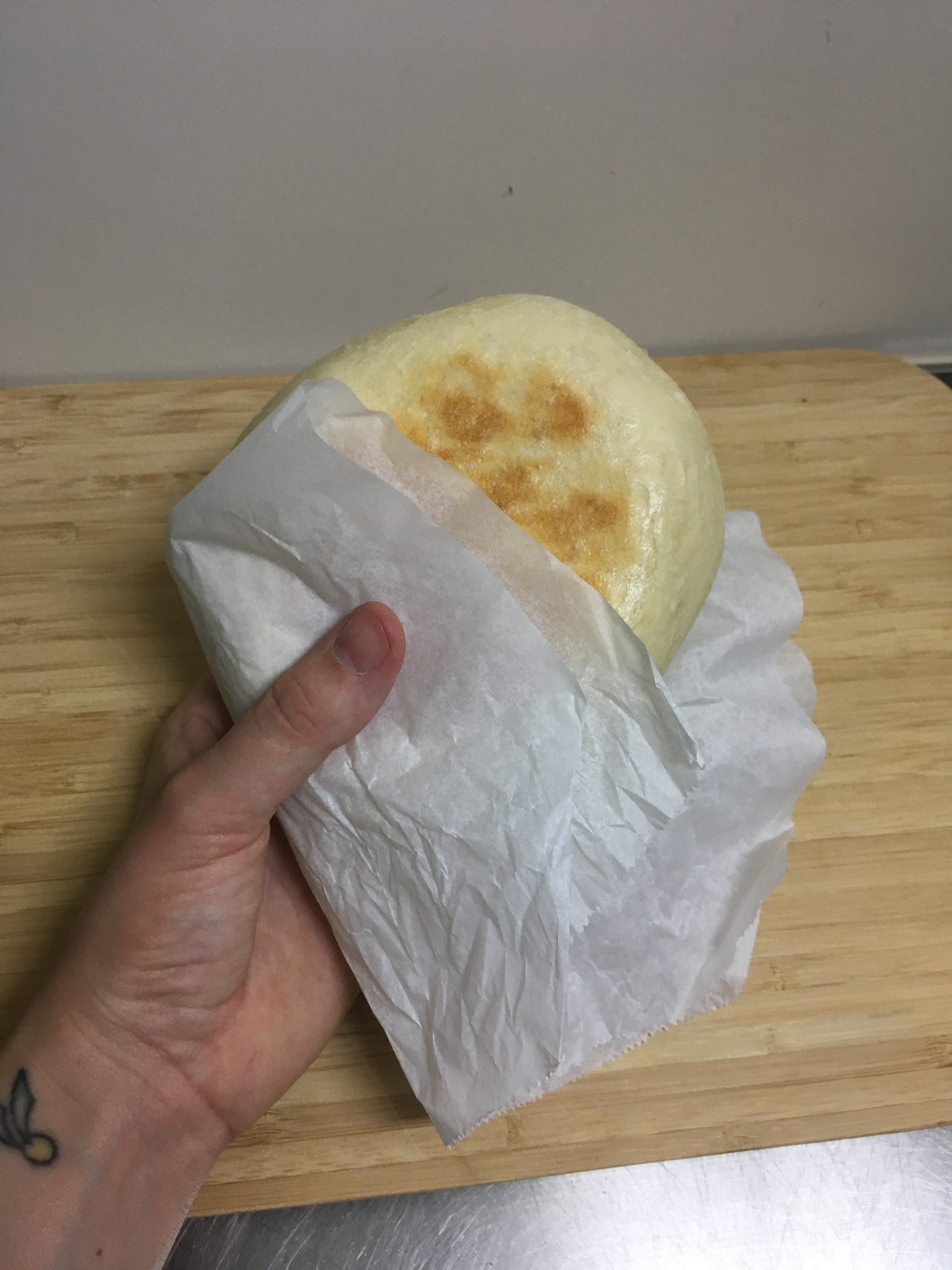 There you go! Hopefully this helps if, like me, you’re in a situation where your kitchen appliances are limited but you’re still leery of the pre-made food that’s available to you. If your bread comes out with a consistency that you don’t like, then it’s probably either the amount of kneading you did, or the amount of time you left it to rest (under-rested makes it dense, over-rested makes it flat), or the temperature you left it to rest in. Here’s a helpful diagnostic blog post to help you figure out how to fix it if you make a mistake.

Experiment. Use the scientific method. Eats lots of bread!

PS – I love writing and I love eating! If you want to help with the latter (and ONLY if you want) you can maybe buy me a coffee? 🙂